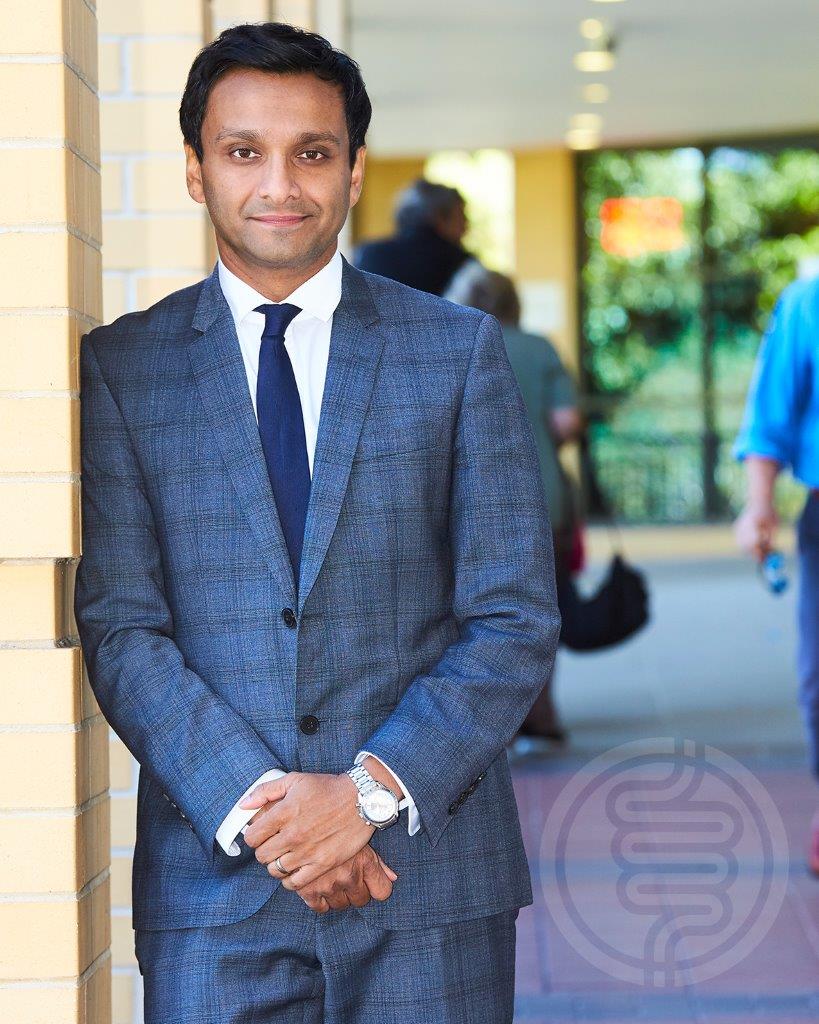 Dr Neomal (Nemes) Sandanayake graduated in medicine from The University of Sydney in 1998, undergoing his physician and gastroenterology training at Royal Prince Alfred, Concord and Royal North Shore Hospitals between 1998 and 2005. He moved to the United Kingdom in 2006 for an endoscopy Fellowship at University College London Hospital, and between 2007 and 2010 undertook research in pancreatic and bile duct cancer for which he was awarded a Doctor of Philosophy in Medicine by The University of Sydney. He is a member of the Gastroenterological Society of Australia.

He regularly attends meetings in Australia and overseas, is active in research in gastrointestinal cancer and immunotherapy and has published original works. www.ncbi.nlm.nih.gov

He is involved in undergraduate and postgraduate teaching at The University of Sydney and at Royal North Shore Hospital. He is interested in all aspects of gastroenterology and liver disease, and has certification in endoscopy, colonoscopy, polypectomy and ERCP.